It’s been a few weeks, what’s been up with Woolly peeps the last few weeks?

Ore To Shore
Woolly had a few people rocking Woolly and Herr colors for the Ore To Shore 48 mile Hardrock race from Negaunee to Marquette.  Overnight rains and sprinkles throughout the day led to some muddy but fast racing for Steve and Starr.

You can read Steve’s race report over at his website.

Leadville 100
Iron Mike Colaizy took off to Colorado the same weekend as Ore To Shore and took on the Leadville 100.  Iron is definitely stronger than Lead as Mike powered through the punishing 100 mile course in the mountains to finish the race.

Great Hawk Chase
Rounding out a big weekend of racing Woolly’s Bill Shildgen took on the cross country racing as part of the Minnesota Mountain Bike Series at Spirit Mountain.  There aren’t any pictures, but it’s on Strava so it definitely happened.  From what I’ve heard the course was the type not usually seen around the Midwest.  Kudo’s to Bill for tackling the challenge.

Sadistic Century
Just this weekend Micah and Katie decided to take on the Sadistic Century in Menomonie.  Sounds like mother nature contributed to a challenging course with a solid downpour.  Nice job guys!

Pre-Fat
Not having had enough, Iron Mike and Tommy K took off for Chequamegon land this weekend to take on the Seeley Pre-Fat.  Due to all the rain lately it sounds like it turned into a gravel race, but that doesn’t mean it was clean or easy.

The guys look pretty sharp in those Woolly kits too don’t they?

Colorado
Lastly we have a couple of jerks that took off to Colorado recently and had the gall to share pictures.  Whatever guys. 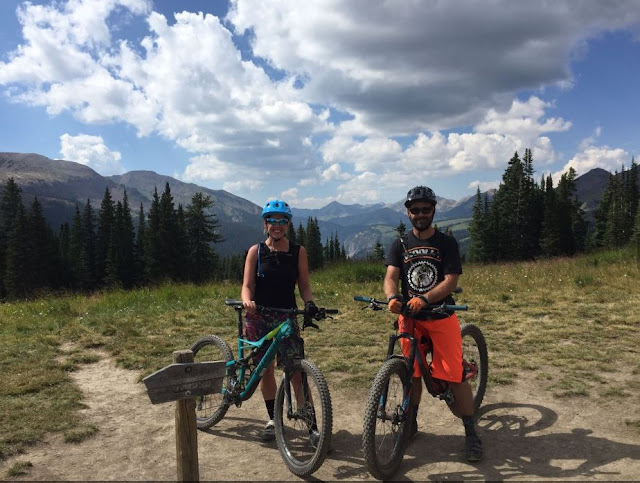 I’m sure I’ve missed some other happenings lately, but it certainly hasn’t been boring in the Woolly family.  Keep the rubber side down folks!